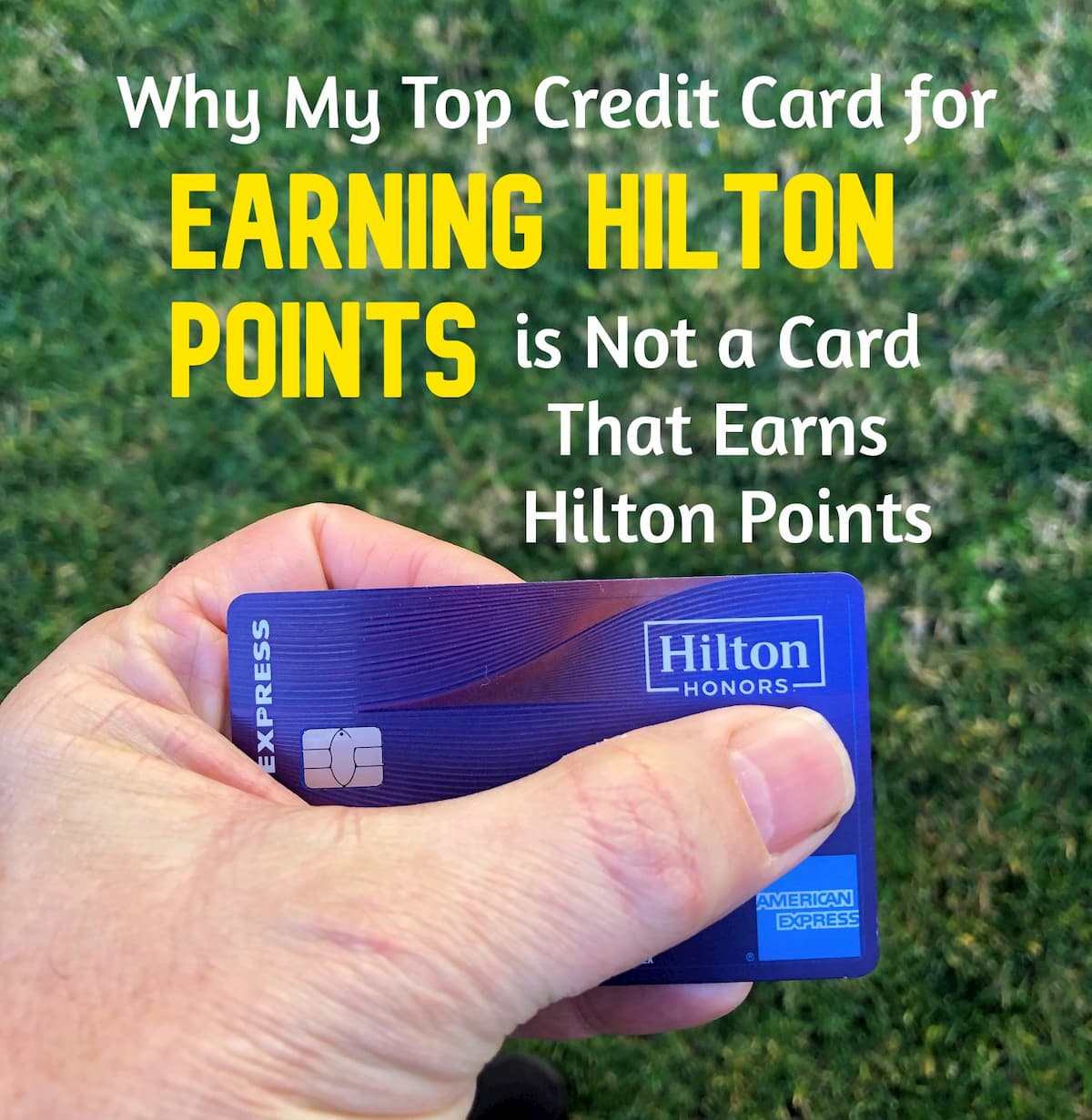 We want to help ordinary people travel extraordinary places by using points and miles. We especially enjoy sharing lesser-known approaches to earning reward points.  Sometimes the most obvious way to earn points, isn’t the most effective, for example…

Why are we talking about Membership Reward points when the topic is Hilton points?

How about 12x in Hilton Points?

It can get even better. From time to time American Express offers a transfer bonus, in which 1 Membership Reward Point = 3 Hilton points.  Using the above example, this would result in earning 12 membership reward points for each dollar spent on the Rakuten Visa. In this case, the best card for earning Hilton points, is not a Hilton card.

What are the Drawbacks? I can think of two potential drawbacks to this approach.

Whether or not these drawbacks outweigh the benefits is something to consider.

If you’re new to shopping portals, check out these two posts we wrote

Earning Airline Miles Without Flying on an Airplane

Earn Cash Back For Travel When Shopping Online

We also did a write up on why earning American Express points through Rakuten is our current focus for shopping portals.

If you’re new to points and miles, you can also check out this series...

Earning Airline Miles Without Flying on an Airplane